Pictures of the island 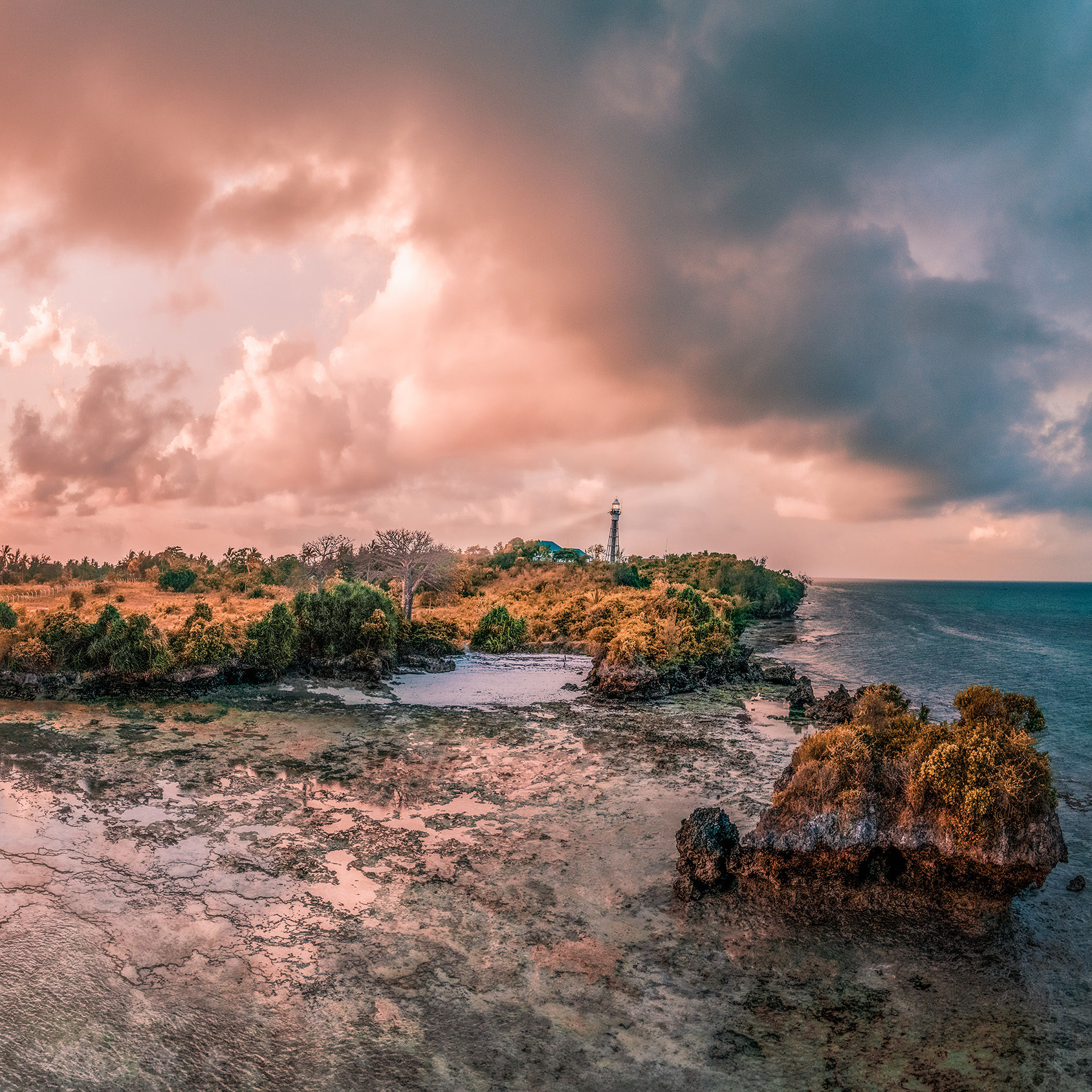 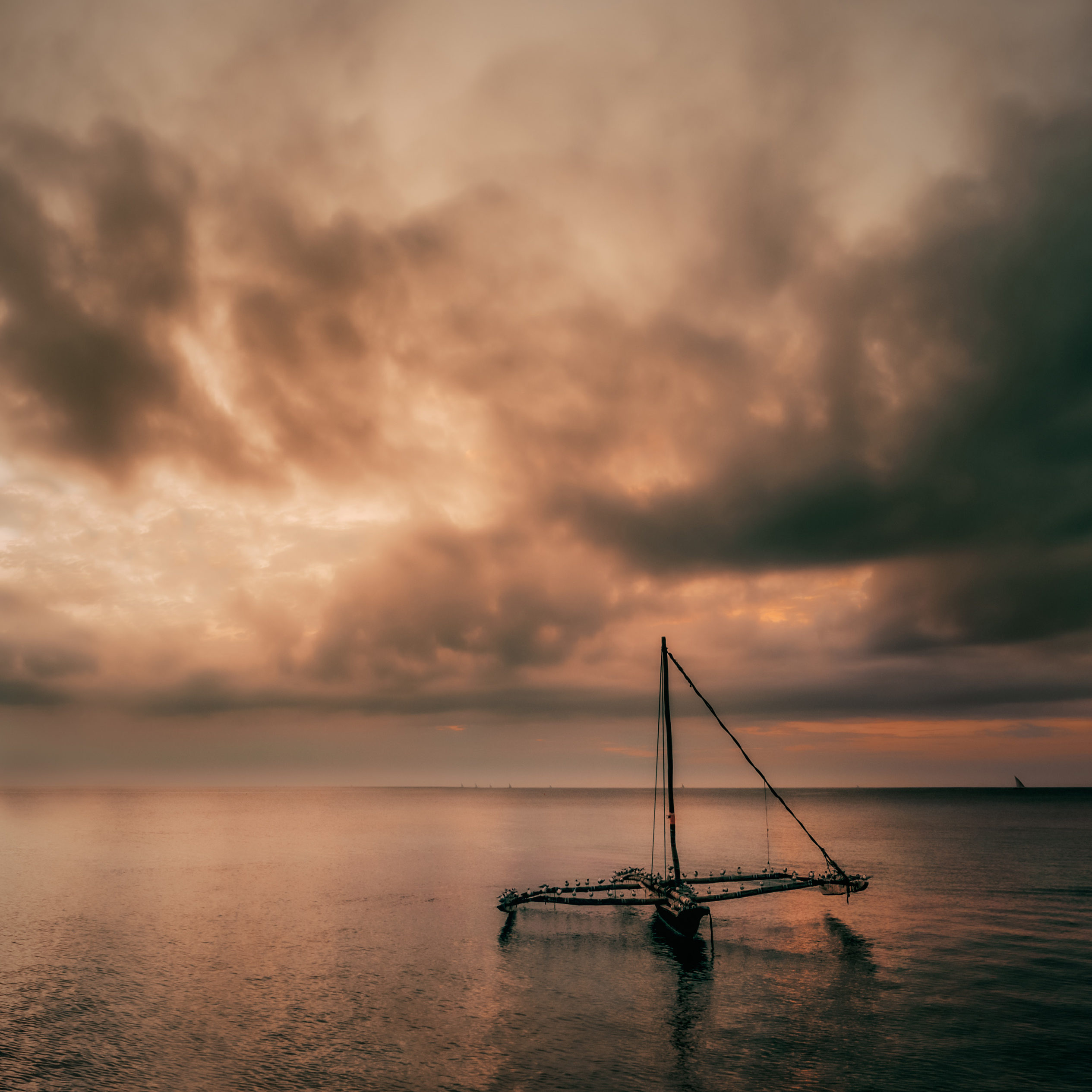 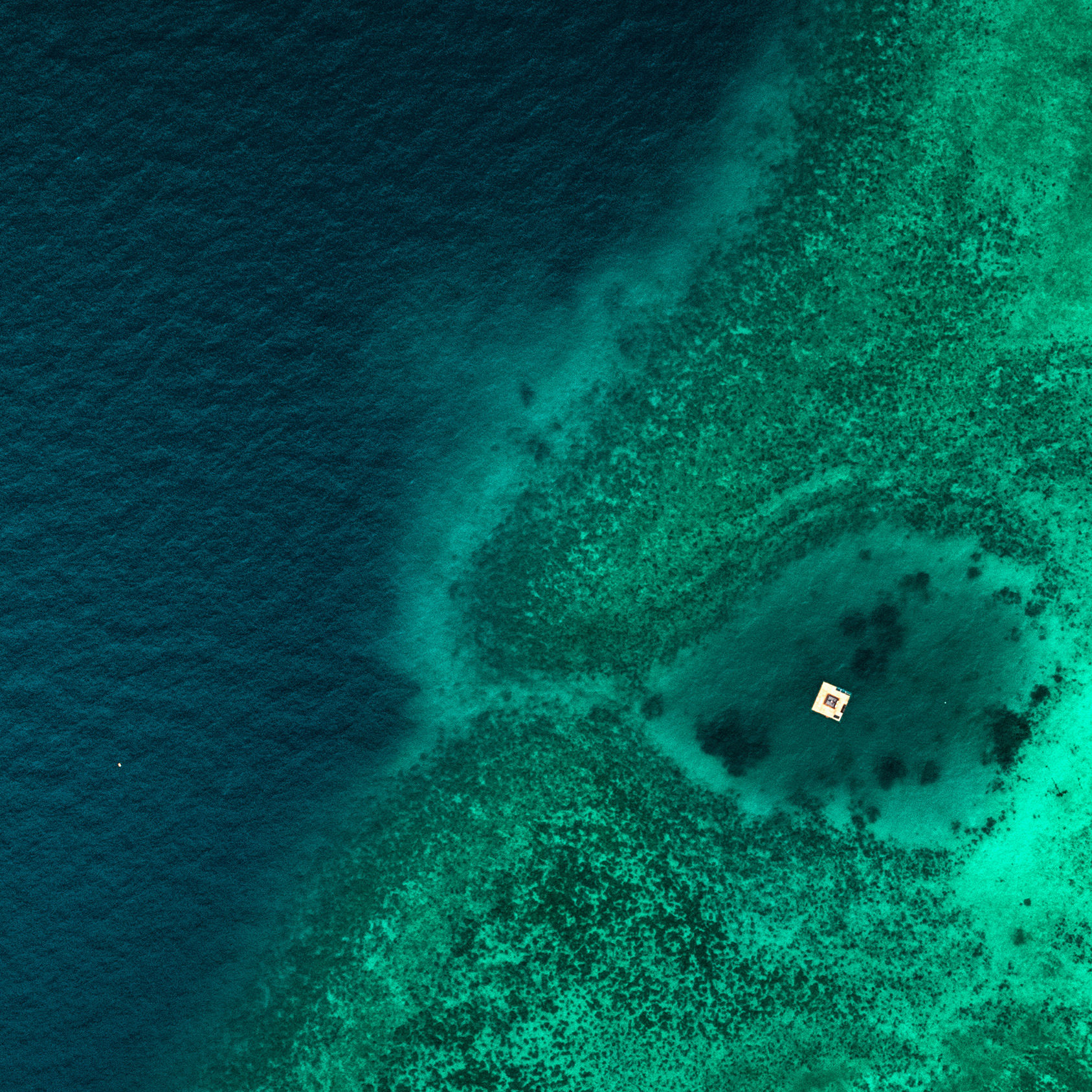 Just to be clear: This is a remote island off the east coast of Africa, and probably as far away from civilisation you might ever find yourself. The Manta Resort is not a typical 5 star luxury resort and certainly different to what you might find on other tropical islands. If you’re expecting bling bling bling you will be disappointed. If you however are looking for serenity, close encounters with nature and a close knit family of people we look forward to sharing our island with you.

The art of switching off

Switch off your noisy, pressurised, polluted electronic world and enter a completely different one – not as a tourist, but as a sentient human being with simple needs – sunshine, fresh sweet-smelling air, natural food, a pristine comfortable bed and friendly company to care for you and yours. All to be found folded into the edge of a primitive forest and set on rising land overlooking the purest, most turquoise waters that ever caught your breath – these waters hide secrets of the most exquisite kind – coral reefs unspoilt – and they are fringed by snow white, delicately soft sand on one of the most beautiful beaches in the world.

Pemba Island has been separated from the mainland of Tanzania and Zanzibar for decades, leaving an untouched and pristine island of great beauty and fertility. The mosaic of forests, swamps, mangroves, hidden beaches and lagoons is scattered with the ruins of mosques and tombs mostly reclaimed by the forest – sites that date back to Arab domination when Pemba Island was seized by the Sultan of Muscat (Oman) in the 17th century. He loved the Spice Islands and established his court in Zanzibar and ruled Muscat from there.

Pemba is still the predominant global producer of cloves yielding around 70% of all the world’s cloves, but now plays its more traditional role of being an island paradise with small inter-island trade. Pemba Island also has a strong reputation as a ‘magic’ island, a centre for ju-ju traditions of medicine and wizardry.

Chake Chake harbour is mainly used for swimming & fishing. When the Western Colonial powers came to East Africa the British forced the Sultanates of Muscat and Zanzibar to separate and then administered the Spice Islands in the name of the Sultan.

Seasonality of its precipitation is the hallmark and most well-known characteristic of the monsoon climate. Many think that the term “monsoon” means wet weather, when in fact it describes an atmospheric circulation pattern. Though the annual amount of precipitation is quite similar to that of the rain forest, monsoon precipitation is concentrated into the high-sun season. Maritime equatorial and maritime tropical air masses travel from the ocean on to land during the summer, where they are uplifted by either convection or convergence of air to induce condensation. Locally, Orographic (Relief) uplift is an important mechanism for promoting precipitation. As air travels into the Indian subcontinent, it is uplifted by the Himalayas, causing cloud development and precipitation.
The low-sun season is characterized by a short drought season when high pressure inhibits precipitation formation. In the case of the Asian monsoon, the replacement of the thermal low with the subsidence of the Siberian High suppresses uplift. Air masses that dominate this period are dry given their continental origin or stability. A distinct dry season from October to May, when the temperature are lower, the interior of Asia is a region of high pressure. Wind blow over the land in a north east direction , carrying little or no moisture with them. These cool , dry North East Monsoon winds blows toward areas of low pressure and do not bring rain. A wet season from June to September, when the wind change in direction, the wind blow in the region of low pressure. Winds blow across the equator and blow over the oceans, they are warmer and carry a lot of moisture. They bring alot of rain. Total rainfall can reach 600 mm.

How can such a beautiful place be so devoid of visitors? On an island with a population of 500,000 there are rarely more than a couple of dozen foreigners. It is as though the people of Pemba have a secret that they refuse to share. Traveling in Pemba is discovering untouched territory. Villagers are eager to talk to anyone who passes and small children will give you their biggest and whites smiles as the yell “bye-bye!” as you pass them by. You will be called over in markets by the stallholders to sit you down to try their fruits, waiting paitiently for your reaction.

Pemba is a magical island. Unlike Unguja (Zanzibar), Pemba is hilly. Gentle, undulating hills and deep verdant valleys are all covered with a dense cover of clove, coconut, mango and other fruit and crop plantations. A more fertile land is difficult to imagine.

The monsoon climate beyond the equatorial region between 10◦ and 25◦ and North and South of the equator. The countries are along the coastal regions of southwest India, Sri Lanka, Bangladesh, Myanmar, South western Africa, French Guiana, and northeast and southeastern Brazil.

The monsoons set the pace

Historically the huge traditional trading vessels, or “dhows”, followed the monsoons down from the Arabian Peninsula to East Africa. Following the winds they transported cloves to India, textiles to the Arab countries and silver and wood back to the Spice Islands of Unguja and Pemba.
The dhows have remained a constant emblem throughout the history of Pemba. To this day the dhows sail from Wete to Shimoni in Kenya and then plough through to northern Mozambique when the winds become favourable.

Explore our reefs or learn how to dive with us in our 5 star PADI dive centre, with over 20 years of experience.

Combine the best of two worlds! We are proud to offer an East African safari to before your Pemba adventure. Enquire today to get a tailor made safari from Kuchanga Safaris

Kwanini foundation is an initiative to make a positive contribution to the future of Pemba Island by working alongside the local communities to help them understand and conserve the natural world on which they depend.